Hammocking is a desirable activity, and most people love doing it. It’s popular among most adventure lovers and is overall a relaxing activity that tourists enjoy on every vacation. So much is its popularity that the internet is flooding with information about hammocks. You are one search away from having an information overload about the best types of hammocks, how to stack hammocks, maintain them, and many more.

But in this article, we are taking a different approach, knowing about a few not-so-known facts about hammocks; for instance, what’s another word for hammocking? So, if you are looking for the lesser-known things about hammocks, this is the place!

Can hammock be used as a verb?

Though hammock is a noun, it can be used as a verb in a sentence. For instance, you can use it as an intransitive, to lie in a hammock. You can also opt for the transitive option.

How do you use hammock in a sentence?

A hammock is often defined as a swinging bed made from netting or canvas material and hung up using each end. Since hammocks are popular, they are used in many sentences, both as nouns and verbs.

Here are a few examples:

What part of speech is hammock?

The word hammock is a noun. The word comes from the Spanish word hamaca, Taino, and was first used in 1626.

A few sentences using the hammock as a noun:

What is it called when you go hammocking?

In urban terms, hammocking is also called ‘mocking (colloquial). The word itself defines the activity of setting up a hammock anywhere, either with a friend or other people, and simply hanging out on it. Hammocking or ‘mocking also refers to napping, relaxing, or swinging.

In most cultures, hammocking is a social activity that is mostly about hanging out with your friends and relaxing. The activity itself is very refreshing and calming, and thus people like to do it together.

Is hammocking a real word?

While commonly referred to as the act of relaxing on a swinging bed, hammocking has another meaning too. Hammocking is also referred to as the technique required in broadcast programming using which unpopular television programs are broadcasted between two popular shows. It’s done with the hopes that the viewer will watch it.

Most often, public broadcasting uses this method to promote valuable content. The hammocking method essentially sandwiches an unpopular show between two popular ones hoping that the audience will like it. It is a method mostly followed for new shows.

While it is a popular and commonly used hack for launching new shows, hammocking has its own risks. For example, if the show between the two popular ones is weak, the channel might lose audience as they might change the channel.

We have covered a few exciting facts yet lesser-known things about hammocks in this article. Hope you find it helpful in the next conversation you have about hammocks while hammocking! 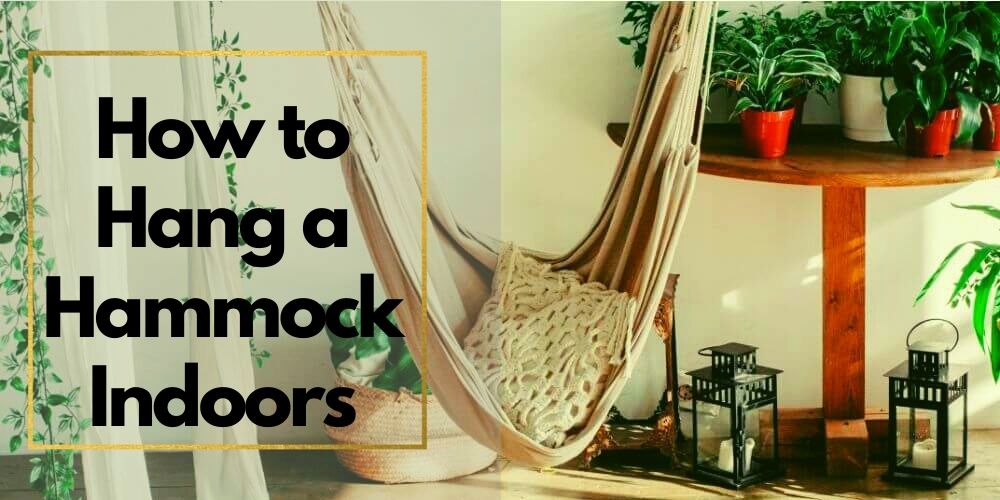 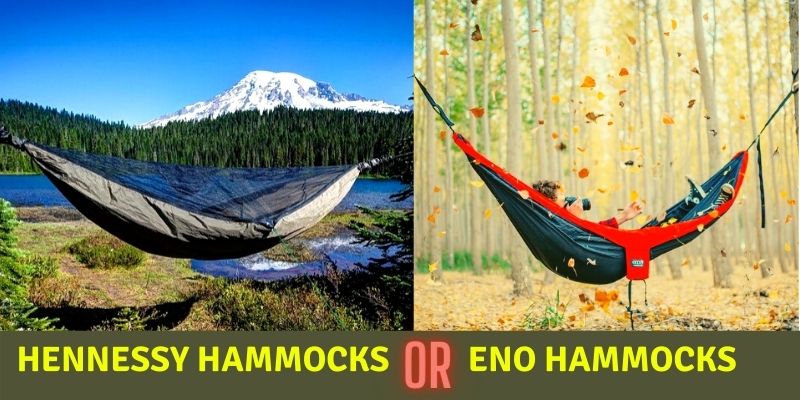 Jory Burns is outdoor lover and trekking enthusiast. He has been travelling for a decade now, and thus have managed to accumulate a lot of knowledge. He always carry a hammock, a sleeping bed and a tent with himself whenever he goes out for any destination.